A darker colored area just above the throat of a flower, on the petals only. If the band of color also appears on the sepals of the flowers, it is called an eye. 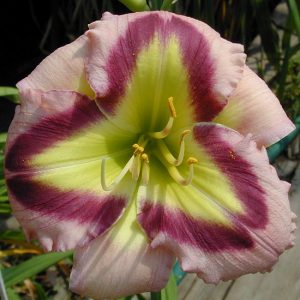 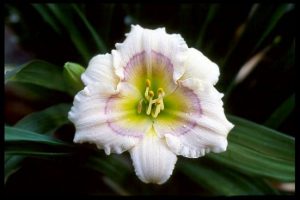 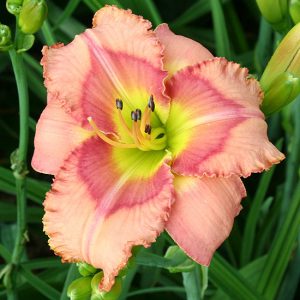